Have you ever been on a night out with a group of friends and no-one’s sure where to go and what to do next?

This is usually the point when a person takes the lead, where it typically goes one of two ways; 1) they say where everyone should go (conveniently where they want to go), or; 2) they ask where everyone wants to go, gets some ideas and help their friends make a decision.

In both scenarios a decision has been made, a key trait of any leader. But which one would you want? For me the first option would leave a feeling of frustration, but the second, even if we didn’t end up going where I wanted, would make me feel involved and happy to follow. I truly believe that being a leader who cares for and protects their team, is the path to being a leader of a successful project.

To quote Jacinda Ardern “One of the criticisms I’ve faced over the years is that I’m not aggressive enough or assertive enough, or maybe somehow, because I’m empathetic, it means I’m weak. I totally rebel against that. I refuse to believe that you cannot be both compassionate and strong.”

This article explores the types of people that become leaders, the leaders people want to follow and how leadership skills are transferable in change and transformation.

Should Everyone Be a Leader?

The route to success can be viewed as getting as high up the corporate ladder as possible. We’re taught earlier on that working hard and delivering for your team is the way to get promoted, with promotion typically being a management role.

There’s also a group of people who may not intend to become leaders, but the opportunity is offered to them, and out of a sense of it’s the right thing to do for their career, they take it.

Simon Sinek recently talked about people being promoted to a manager role because they’re good at their job, which they got trained to do, and then not being trained at how to manage and lead their team. There are definitely instances where people are promoted into management roles that they aren’t suitable for, but if they’d received training needed for that role, they’d either be on the right path to becoming a good manger or realise that the role wasn’t for them and wouldn’t suffer the saying “promoted to incompetence”.

So what about everyone else? We’ve all worked in a team where we’ve thought a team member should be the manager instead of who we currently have. If I think about why, it’s because they possess one or more of the key leadership skills; decisiveness; accountability; communication; gratitude; empathy etc.

Bad leaders and the lessons they teach us

Leaders in change and transformation are faced with making regular tough decisions in uncertain and ambiguous landscapes. Like all leaders, they’re there to guide their team, so they’re going to make the wrong decision from time to time. I don’t think of these people as bad leaders. I think of bad leaders as those that put their own needs ahead of their teams, don’t take accountability for their actions and their team’s errors, avoid conflict, don’t make decisions, the list goes on.

All of the above can be personified in many ways. As an example, I once worked for a manager who was always too busy to discuss challenges that the team were facing. If we wanted a meeting, it would have to be at 7:30am as the rest of their day was too busy. Our project was stuck and needed their help to move it forward. So I got in before 7 to ensure everything was in place for a productive meeting. My manager arrived late, said hello and then spent the next 40 minutes talking to a colleague about their previous evening. Once they were finished, we met, rushed through the meeting and then went back to our normal routine without an apology. This wasn’t a major incident; it didn’t warrant going to HR and my day continued as it normally would. When I mentioned it to a colleague they laughed and said they had the same experience and that we weren’t the only ones. This is a lesson that has stuck with me – respect your team’s time and treat them the way you would expect to be treated.

There are other examples of bad managers from those that their team are afraid of, to those that are too afraid themselves to lead. Bad leaders aren’t inherently bad people, they’ve probably not been taught how to become good leaders.

What works, what doesn’t:

· Be concerned with the health and needs of the team

· Earn your team’s trust and respect

· Build a sense of common purpose and values

· Be decisive and help facilitate others in making decisions

· Create an environment of praise and support

· Make your team’s issues your issues by asking “how can I help”?

· Be calm and composed in a crisis

· See yourself in charge of everyone

· View your team as headcount that delivers your success

· Manage through fear and emotionally respond to situations

Whilst all projects and programmes are temporary, they still require a leader that their team wants to follow. They’re responsible for guiding the team through the uncertainties and challenges of projects by creating an environment where they can be successful. Being appointed for the job doesn’t mean you’re perfect for it, but instead that you have the opportunity to become the leader your team needs.

Leadership starts with trust. A team needs a leader that has a clear goal and will put the team’s interests above their own. Communicating the goal to the team and discussing how we’re going to achieve it, empowers and enables the team to make it happen. Taking accountability for the outcomes of your team will earn further trust and builds a sense of accountability throughout the team.

How successful your team is, isn’t dependent upon the targets and pressures that you set; it’s based upon creating a work environment where they are motivated to perform at their best. The milestones are the leader’s job to manage, and they’re best delivered by a team that is motivated.

Leadership in Change and Transformation

All the skills, do’s and don’ts in this article are transferable to leadership in change and transformation. Working in transformation presents unique challenges, firstly there’s a short amount of time to create the best environment for your team.

Communication, governance and ways of working need to be established early on. I treat these as the first deliverables that require the team’s involvement to foster collaboration. Doing this from the get-go sets the tone for how to guide the team through the work ahead.

If you’re joining as a leader midway through the project, then a great place to start is a health check with the team and its stakeholders. They’re probably feeling uncertainty with the change in management and what it means for them. Understanding their experience so far, the challenges they’ve faced and their view of the issues the project is facing will help a successful transition

If leadership is for you, then strive to be the leader that people want to follow, not the leader people have to follow. Earn your place as a leader and build trust within your team. Maybe try out some of the do’s and if they’re applicable to you, remove some of the don’ts. There’s no exact science to it, no secret formular that will turn you into a leader of your generation, do the hard work and build on what you have. 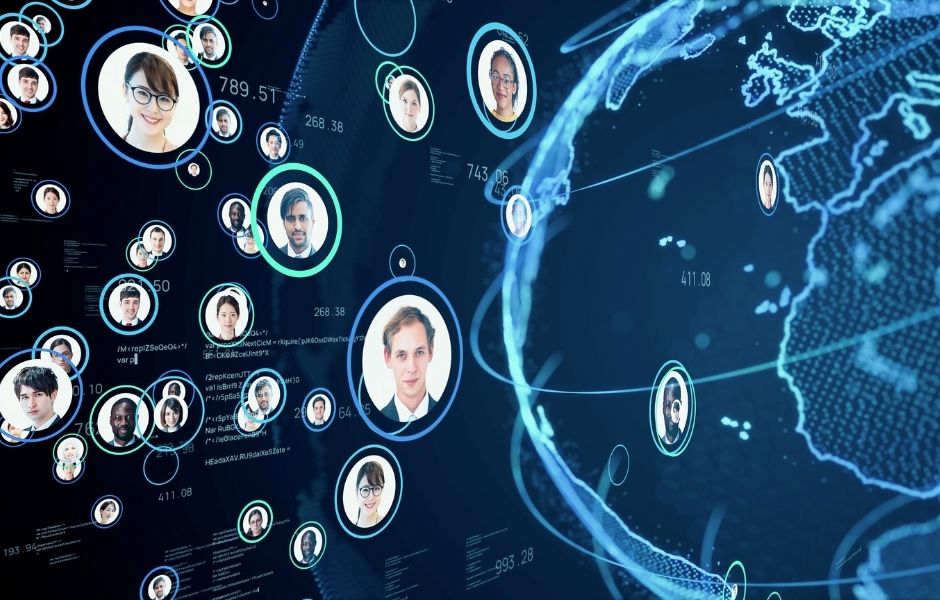 This article is the fourth in a series that discusses the key attributes to successfully navigating change and transformation from practical experience. The aim of… 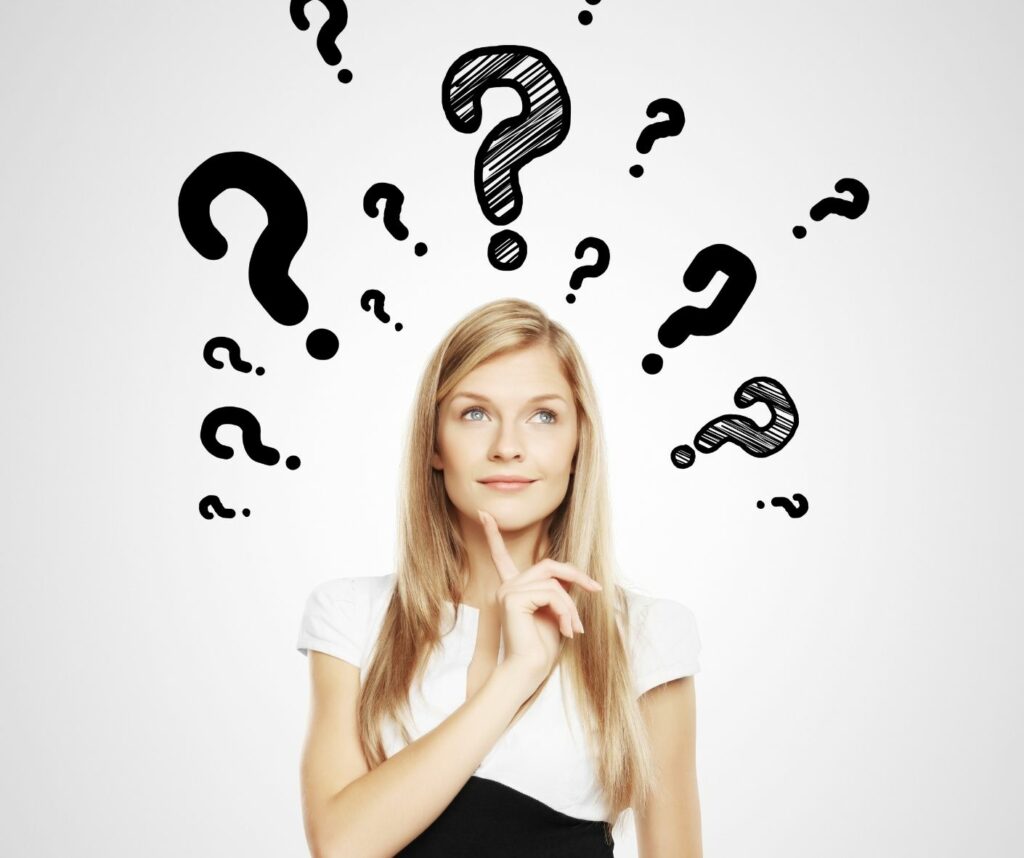 This article is the first in a series that discusses the key attributes to successfully navigating change and transformation from practical experience. The aim of… 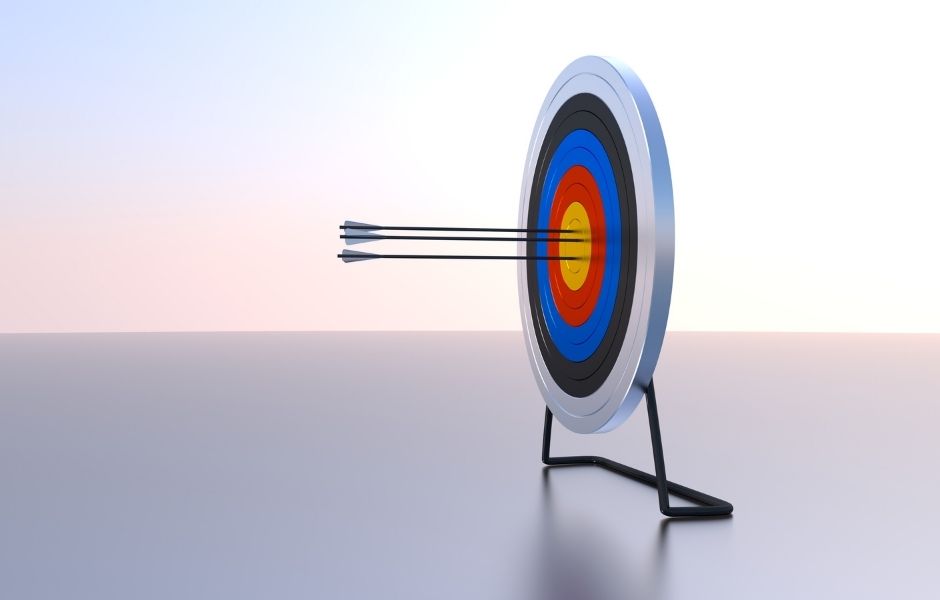 “I believe you have to be willing to be misunderstood if you’re going to innovate.” ~Jeff Bezos Over the past several articles we have discussed… 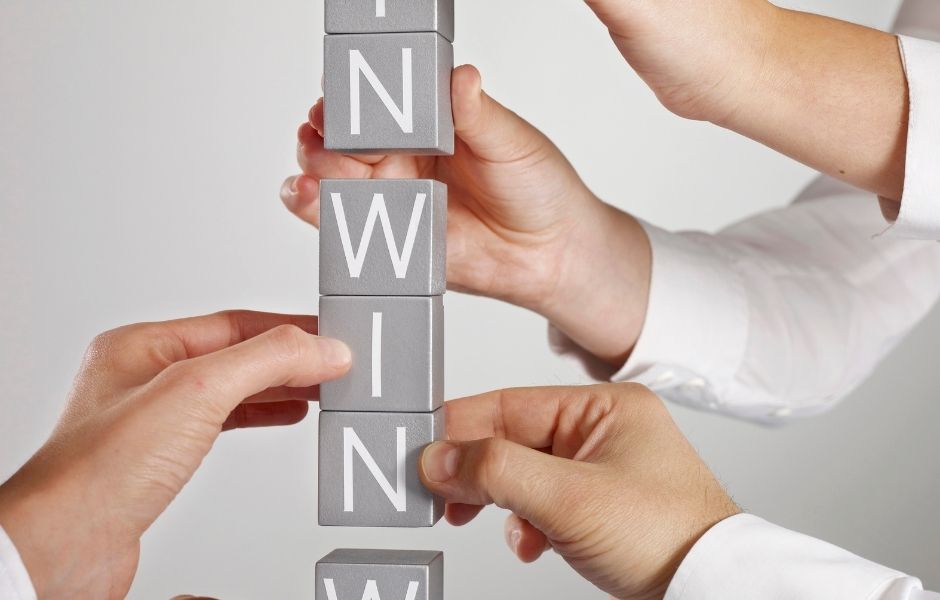 When I shared this idea [of “always-on” transformation] with my wife Nicola, she said, “Always-on transformation? That sounds exhausting.” And that may be exactly what… 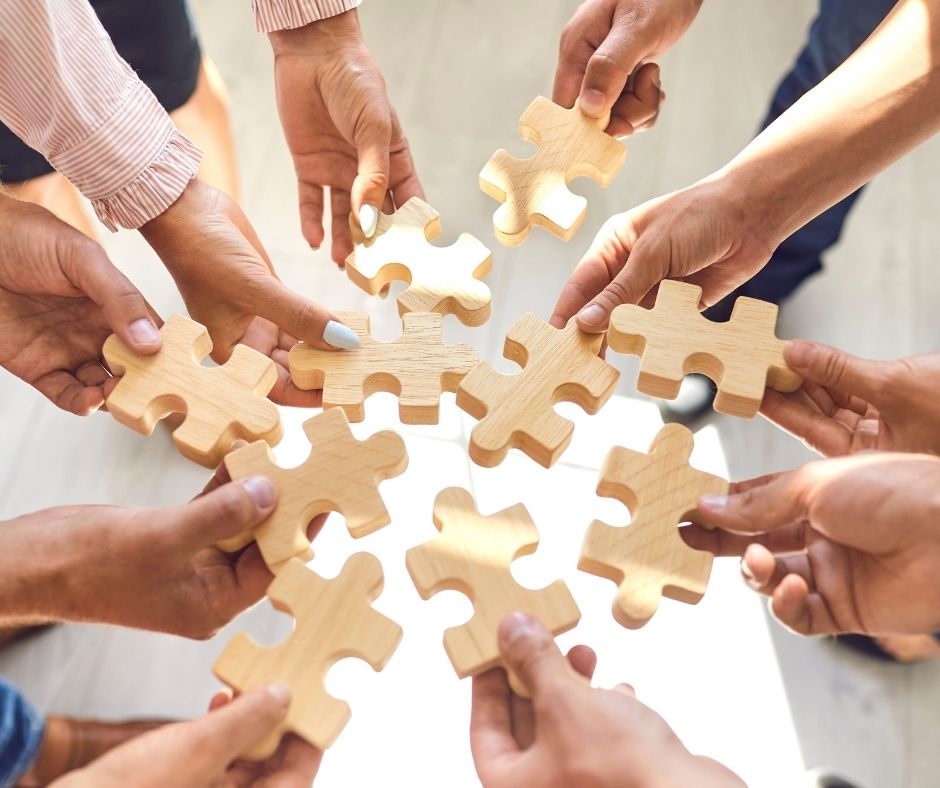 This article is the second in a series that discusses the key attributes to successfully navigating change and transformation from practical experience. The aim of…

You can find out more about which cookies we are using or switch them off in settings.

This website uses cookies so that we can provide you with the best user experience possible. Cookie information is stored in your browser and performs functions such as recognising you when you return to our website and helping our team to understand which sections of the website you find most interesting and useful.

Strictly Necessary Cookie should be enabled at all times so that we can save your preferences for cookie settings.

If you disable this cookie, we will not be able to save your preferences. This means that every time you visit this website you will need to enable or disable cookies again.